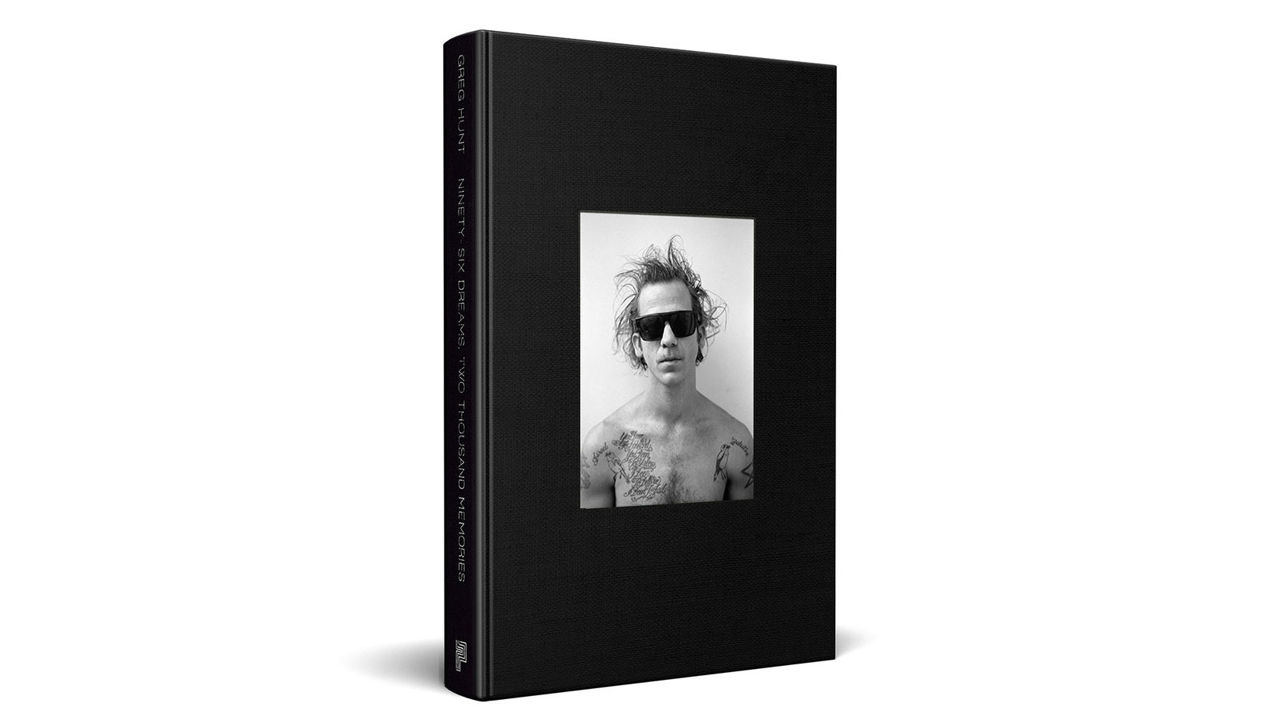 Greg Hunt began shooting photos in the mid-1990’s as a professional skateboarder. Shortly after he began working with motion picture film, eventually transitioning to work behind the lens full-time in 1999. Greg has since created some of skateboarding’s most seminal films, including Sight Unseen (2001), Mind Field (2009), and Propeller (2015). He has also made films for Levi’s, Ford, Patagonia and Gravis as well as music videos for Cat Power and M83, among others.

Activision | Tony Hawk's Pro Skater 1 + 2
Tony Hawk revisits a familiar place in this digital campaign from director Greg Hunt and Activision.
Ninety-Six Dreams, Two Thousand Memories
In this photobook, filmmaker/photographer Greg Hunt documents iconic skateboarder Jason Dill over a seventeen-year period.
Contact our sales team
for custom showreels
© 2023 Farm League Privacy Policy
Powered by
Our website uses cookies to enhance your experience – by continuing to use this site you are agreeing to our use of cookies.